RESEARCH GROUP ON THE HISTORY OF THE UNITED STATES: REGIONAL, NATIONAL, GLOBAL (from the 18th to the 21st centuries).

The purpose of the project is far reaching, brings together several research with distinct topics and covers an broad temporality. It brings together specialists involved in cutting-edge research from the Department of History and International Relations, with the purpose of specializing in the History of the United States. It leans towards the perimeters of culture and politics, comprising several dimensions of power at its different levels. It also covers regional aspects, addresses issues related to the national scope and extends to the country's performance in a global perspective.

RESEARCH GROUP ON HISTORY AND LITERATURE

The research group “History and Literature” registered at CNPQ, was founded in May 2016 and is coordinated by Professor Júlio Pimentel Pinto.

With monthly meetings in which research projects, theoretical and literary texts are discussed, the purpose of the group is to think about History, Literature and the relationship between them. This discussion is often simplified, and literature becomes a mere example or accessory of historiographic reflection — or vice versa. Hence the need to further investigate the ways in which these two narratives approach and distance themselves, recognize their singularities and dissimilarities, mimic or aestheticize the real, and develop their different commitments. Based on a deeper understanding of the complexity of the contamination between History and Literature, most importantly it is possible to expand the possibilities of History research and theorization. 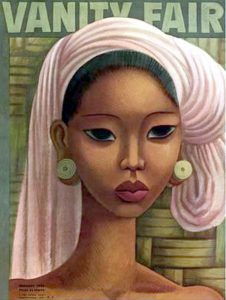 This Study Group covers projects focused on the history of Latin America in the 19th and 20th centuries, which take place in the articulations between the domains of political history, cultural history and art history, but also point to a new approach that goes beyond the traditional one and is overcome by the hybridism of new objects and problems. The so-called “English Social History” guided the complex articulations between conscience, experience, cultural production and the struggle for hegemony in society, expanding the often-restrictive use of ideology as a historiographic category. The renewed political history, on the other hand, proposes an approach to the political beyond the institutional limits that formalize power relations (State, government, party system, and political-ideological movements). The history of gender relations was also constituted as an investigative and reflective sphere crossed by concerns regarding cultural and power relations. These and other theoretical aspects pointed to the need for constituting objects and problems located in between political and cultural history, as defined in the contemporary historiographic debate. Some examples: the intellectual history, cultural institutions that operate within the scope of power and political struggle, the artistic-intellectual engagement, propaganda, cultural policies, socio-cultural movements and their political identities. Based on these approaches and objects, this line of research brings together studies that encompass several dimensions of cultural production crossed by political games, recognizing that the inequalities within societies and the asymmetries of power between countries and regions imply cultural dimensions both in the exercise of political domination and resistance.

RESEARCH GROUP ON GENDER AND HISTORY 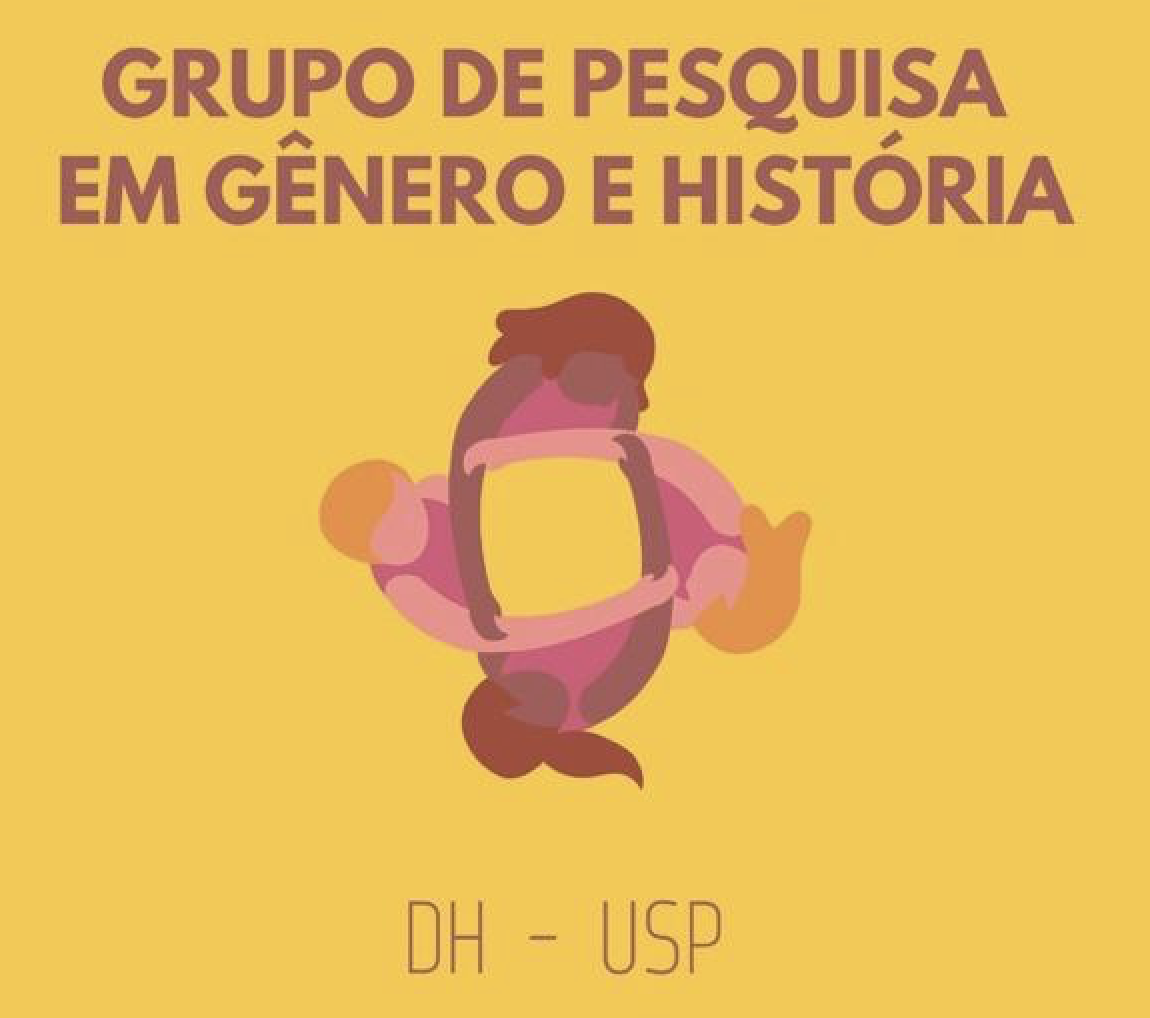 The Research Group on Gender and History (GRUPEGH-HIST) was founded in August 2015 and is coordinated by Stella Maris Scatena Franco (Professor at the Department of History/USP), by Júlia G. Oliveira (Professor at the Federal Institute of Paraná), by Marcela Boni Evangelista (Doctor by the Graduate Program in Social History at USP), and by Ana Beatriz Mauá Nunes (doctoral student by the Graduate Program in Social History at USP).  It is a group linked to the CNPq Research Groups Directory, which gathers professors and researchers who carry out investigations at different levels, from Undergraduate Research to Post-Doctorate. The members meet on a monthly basis with the main purpose of discussing texts and accompanying debates on gender in the field of Human Sciences production in general, and historical knowledge in particular. Individual research has been presented frequently at academic events in Brazil and abroad, and the group has also organized workshops, interviews, courses and film presentations not only for the academic audience, but for the general audience as well. The works carried out by the group's participants are mostly from the area of History and are developed at the intersection between the fields of Gender, Culture and Politics.